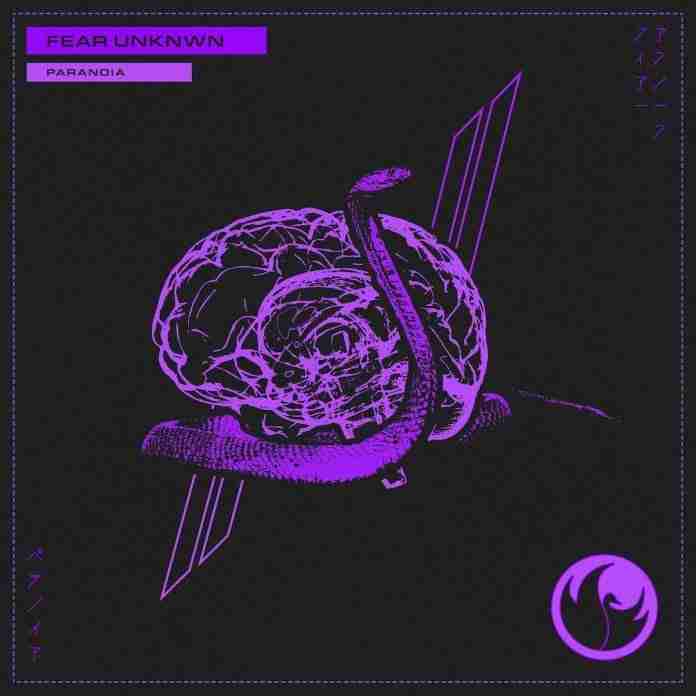 FEAR UNKNWN combines his love of aggressiveness in metal music with the dark and eerie undertones in dubstep music with his latest single release called “Paranoia.”

The budding dubstep producer released his cataclysmic track “Contagion” earlier this year. And “Paranoia” continues the bass rampage with an equally as gut-stomping sound. FEAR UNKNWN opens “Paranoia” with an eerie atmosphere with deep orchestral elements and a panning click that adds to the uneasy feeling. He then quickly opens the floodgates with a rampage of acoustic drums that slam in your face alongside the heavily distorted guitars. The drop, however, is a completely different story. Heavy basses and synths demand your immediate attention throughout the drop’s entirety, which could easily force one into a state of paranoia.

FEAR UNKNWN has certainly continued to prove himself as a worthy contender in the world of bass and dubstep music. “Paranoia” is certainly proof of that.

Mastadon throws you in the ‘Death Pit’ in piercing single on...