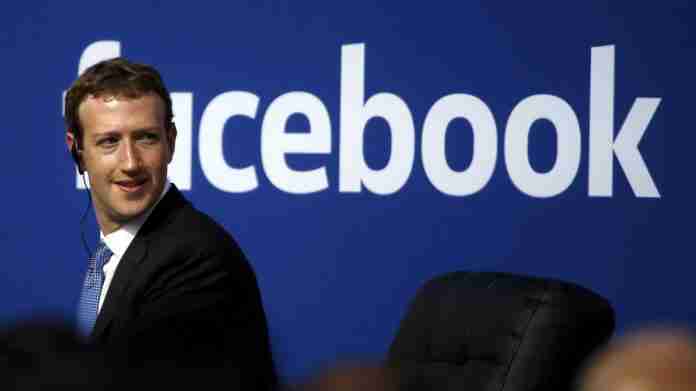 In an unprecedented move towards making music more accessible and monetizable on social media, Facebook has penned a multi-year and unprecedented deal with Universal Music Group. This partnership will nurture and support the ability for users to upload videos that contain copyrighted music and “personalize their music experiences” on Facebook, Messenger, Instagram, and Oculus.

“We are excited to bring that to life on Facebook, Instagram, Oculus, and Messenger in partnership with UMG. Music lovers, artists and writers will all be right at home as we open up creativity, connection and innovation through music and video.”

This deal between one of the world’s three leading record labels and the social media behemoth will foster the growth of embedding music within social media. Both companies stated that they will “experiment hand-in-hand to introduce new music-based products to these Facebook platforms, including Messenger, with the goal of catalyzing innovation to develop the next generation of music products that best engage social consumers.”

“I’m proud to announce this morning the first partnership between a major music company and Facebook, the largest social media company in the world. We’ve entered into a global multi-year agreement which licenses Universal Music Group’s recorded music and music publishing catalogs for use in video content created by users across Facebook, Instagram and Oculus.”

Universal Music Group just renewed its licensing deal with YouTube. Earlier this year, the major label signed a licensing deal with Spotify. The deal allowed UMG artists to “restrict new albums to Spotify’s 50 million paying subscribers for two weeks, while letting free users listen to singles.” Conversely, Spotify would receive some leeway on the UMG fees for the label’s catalog.

Music is a part of everyone’s every day lives, and this deal between Universal Music Group and the social media giant will hopefully invite other labels and key music industry players to follow suit. It will be interesting to see if social media platforms such as Twitter walk a similar path. By doing so, we can all move forward in sharing music promptly and fairly on social media.

Facebook Gaming adds more music for creators and streamers to use...