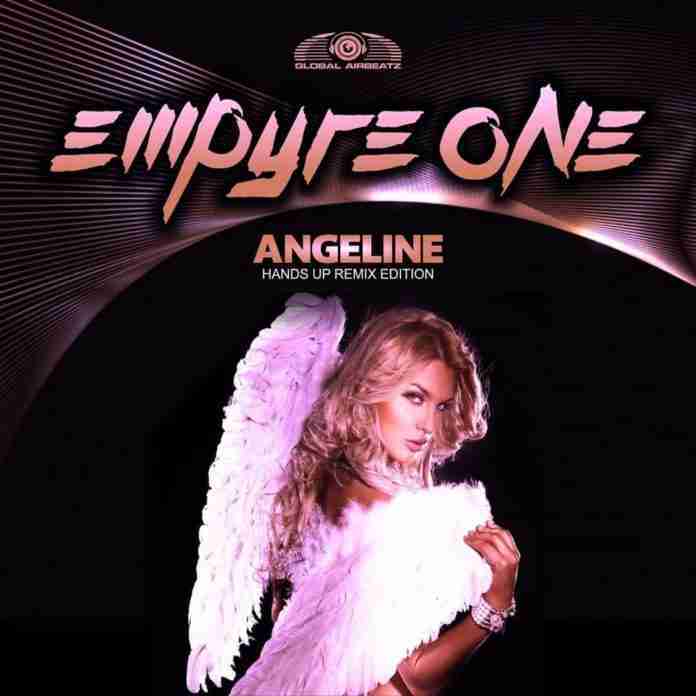 German hands-up DJ and producer Empyre One (real name Christian Beneken) has followed up his hardstyle original “Angeline” with a signature hands-up edit.

Empyre One fans are greeted with two high-octane versions of “Angeline.” The extended mix nods to Empyre One’s remix of Danny Suko and Denny Crane’s 2013 hit “Kill It On the Floor.” It begins with subtle four-on-the-floor kick and the stereo-widened fidgeting metallic sample until it unleashes into the piercing kick and bass combination. This remix of “Angeline” has much more dynamics placed through. The vocal and pads are quieter, which makes room for an astonishing and iconic Empyre One synth melody. He plays heavily with the stereo image of the track while keep things simplistic throughout.

It’s safe to say that Empyre One has temporarily returned to his roots with this fascinating rendition of “Angeline.” Hopefully there are more tracks like this coming down the pipe.

78 best hands up and hard dance songs ever released

Phillerz & Shinzo team up for astonishing hands up single ‘Origins’...