Musk had a unique day on Twitter, much like every other day, alluding to the track throughout the day. Amongst that weirdness he shared his “Don’t Doubt Ur Vibe” track. He then shared a slew of images of him in the studio with his controversial Occupy Mars t-shirt. It’s unclear as if Musk will be releasing future music, but the SoundCloud account Emo G Records was used to release the infamous hip-hop track “RIP Harambe” a little over a year ago.

Musk seems to always be in the headlines. Most recently Canadian singer-songwriter Grimes announced her pregnancy, and her and Musk’s on-off relationship has led many of Musk’s fans and followers to believe its his child. 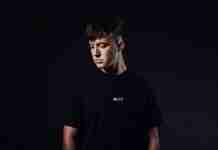 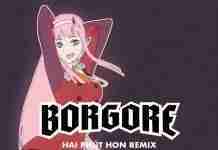 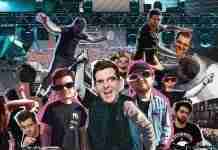 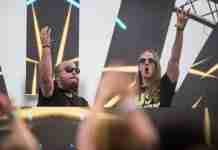 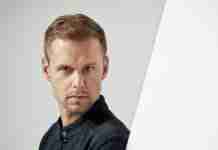 Swedish producer Nause returns with infectious ‘Be Right Back’ collaboration with...