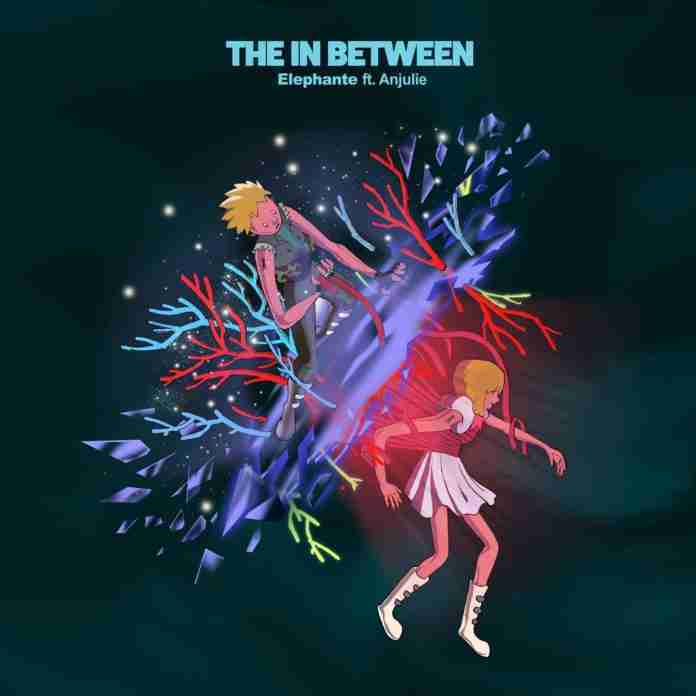 Last year, Elephante saw the success of his tracks “Troubled” and “Come Back For You.” He received support from many critically-acclaimed online publications. He also sold out shows in cities like Boston, Dallas, and New York City. The rising producer also showed support on 3LAU’s Ultraviolet tour.