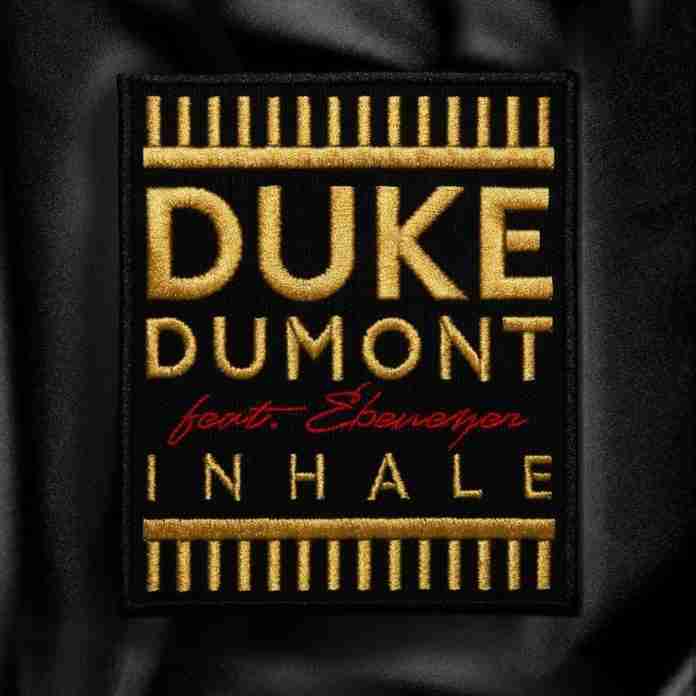 Duke Dumont has unleashed a powerful commercial house track with Ebenezer, titled “Inhale.” It’s the first of many predicted for 2018, according to a Twitter post. Dumont fans have heard a myriad of genres from the British producer, DJ, and songwriter.

Adam George Dyment is better known by his Duke Dumont alias. He’s a British DJ, record producer, songwriter, and musician. He’s the owner of his own record label called Blasé Boys Club. He’s remixed a plethora of tracks, but his original track “Need U (100%)” was nominated for Best Dance Recording at the 56th Annual Grammy Awards.

KSHMR & R3HAB take us to the ‘Islands’