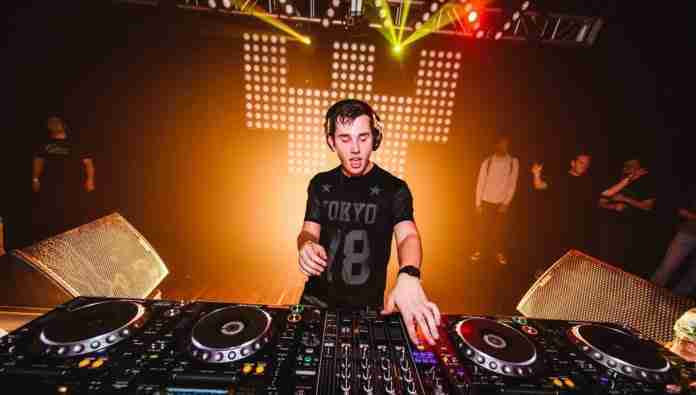 Now, this electronic music monstrosity is not only epic in itself, but it also sparks the return of Dotcom on a world-renowned stage at EDC Las Vegas. This epic announcement came via Ookay’s Twitter on February 15.

As speculations continue to flow that Chris Comstock is the mysterious Marshmello, the producer and DJ puts all of them aside to focus on his epic return at EDC Las Vegas. This is certainly going to be a return for the EDC Las Vegas books.

Jauz dives in head first with ‘Bite This!’ Xmas compilation