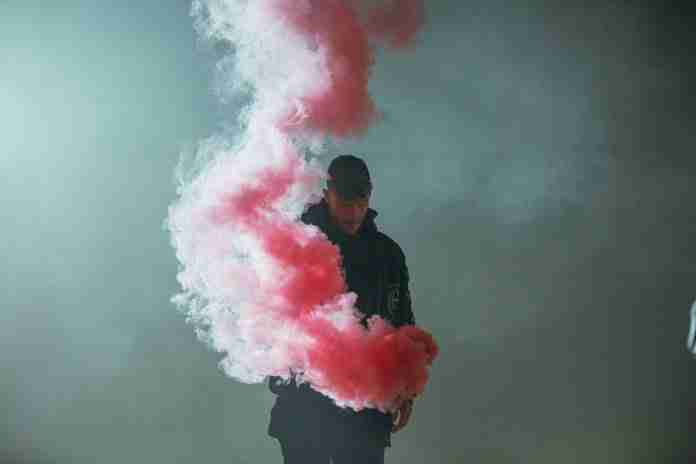 Future house stalwart Don Diablo and Galantis have joined forces for a glimmering collaboration titled “Tears For Later.” The track is out now on HEXAGON.

The track takes listeners through a deep realm of nostalgia, basses, and beautiful melodies. It features Don Diablo’s slower sound and pushes the basses far into the low end while Galantis shines through in the melodic elements.

“Galantis and myself have been talking about doing something together for years because we both appreciate each other’s work greatly, but we simply never found the right time to make it work,” states Don Diablo in a press release. “This past year we were finally able to put our heads together and also spend enough time on our baby since we definitely are equally perfectionistic. For us ‘Tears For Later’ feels like the perfect combination of both our sounds.”

Don Diablo has also been a pioneer in the NFT space and also has one of the top selling NFTs in the world. His intriguing, futuristic, and modern digital designs continue to mutate and reel digital artists and HEXAGONIANS in from around the globe. Diablo has a second venture with movie franchise Star Wars to be unveiled soon.

Galantis are Grammy-nominated hitmakers and songwriters with unparalleled live shows. Their excitement and desire to work with Don Diablo has been a long time coming.

Galantis adds, “Don has been a good friend of ours for years and we’re stoked for people to hear this new music after working on it with him for so long.”

Skytech follows up ‘Expedition’ & ‘Open Your Mind’ with ‘Saturday Night’...

Alok, The Vamps, Felix Jaehn’s hit ‘All The Lies’ gets remixed

Skytech drops ‘Skymelody,’ his first solo release of 2020 on CYB3RPVNK