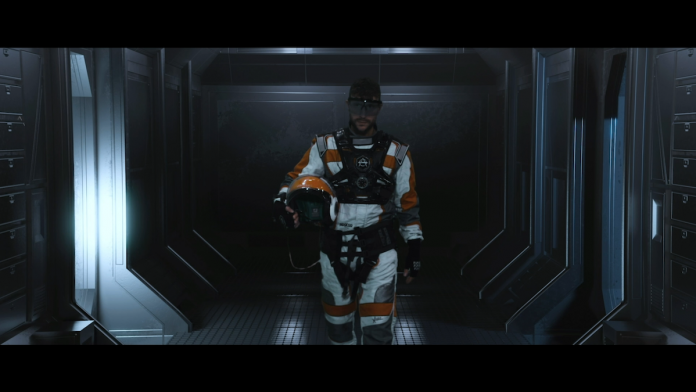 DJ and producer Don Diablo has released the world’s first ever concert as an NFT. This comes after more than a year in the making.

The non-fungible token, which is called Destination Hexagonia, was sold on cryptocurrency platform SuperRare in a record-breaking four minutes for $1.2 million USD. This marks the highest sold piece on SuperRare. This NFT is a true labor of love for Don Diablo and further allows him to raise the bar even higher for artists that hop the lines of music and technology.

Don Diablo is a self-proclaimed sci-fi enthusiast, and his aesthetic and branding reflects that. With this Destination Hexagonia NFT he combined his passion for film and success as a musician.

Destination Hexagonia brings Don Diablo’s vision to life with the help of videographer Paul Snijder. It’s an animated sci-fi live piece that flawlessly blends his passions for film, music, and producing. Destination Hexagonia comes in a unique hand-crafted box that includes a hard drive that contains the only copy of the high quality file of the film, which makes it a true collectible.

“My Genesis drop went beyond all my expectations, and that really inspired me,” states Don Diablo in a press release. “I immediately felt such a warm welcome into the NFT community, and with that feel a responsibility to continue to push things further into the future and keep disrupting status quo. At this point we almost feel like this particular piece has become priceless because we worked on it for almost a year and put an incredible amount of love and effort into it. What’s next? I’ve got some incredibly exciting collaborations lined up and I can not wait to share it with the world very soon. This is just the beginning.”

A large portion of the profits from the Destination Hexagonia sale will go to the HEXAGON Foundation, which Don Diablo founded in order to help artists in the NFT space. The funds and foundation will allow artists to apply to get support to create, share, and sell their art.

Last month, Don Diablo sold his Genesis NFT for $200,000. This NFT pushed the boundaries as Don Diablo continually does by seamlessly blending digital and physical art by creating a holographic crypto-art piece.

NFTs have taken the technology and music world by storm in recent months. 3LAU has pioneered this unique and incredibly lucrative method for artists, making a whopping $11 million from 33 sales. The Kings of Leon will be the first band to release a full album as an NFT. Tory Lanez released three tracks as an NFT.

While this boom is generating a lot of money now, many say that it’s not going to save smaller independent musicians. Are NFTs here to stay? Are they just a passing fad? How profitable will they be? Who’s buying NFTs? Most fans of bands and artists can’t afford to drop $500k or $2 million on a digital item, but this cryptocurrency boom is showing that there are hyper fans out there with deep pockets.

Let’s not even get started on the drastic effects that NFTs have on the planet and climate change.