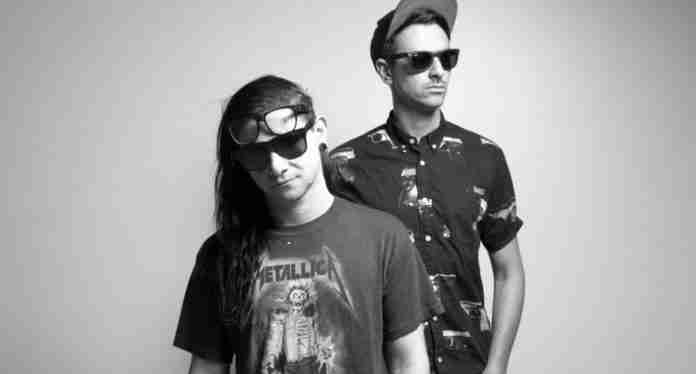 After a six year release hiatus since their Middle Finger Pt. 2, Dog Blood returns with an experimental bass house single dubbed “Turn Off The Lights.”

A fast-paced percussive groove unhooks this dog from its leash to chase after an entire world of unknown. The start-stop nature of Dog Blood’s production is sure to maneuver its way through the dance floor. The sub bass flows flawlessly underneath the gut-punching kick, while the hats and hand claps float around in the high frequencies like a fluffy cloud. “Turn Off The Lights” has made for a powerful display of return for Dog Blood.

Chong the Nomad proves simplicity is groovy with ‘Ghosts in the...