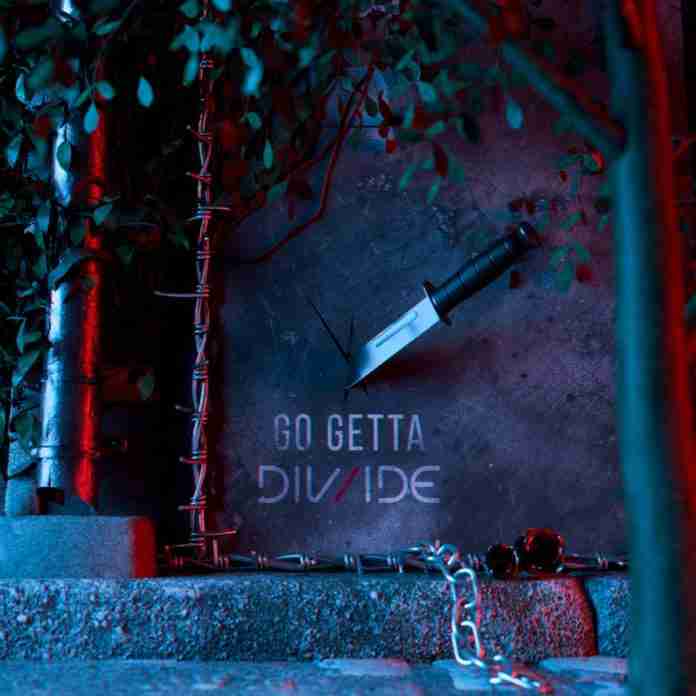 DIV/IDE, the electronic duo comprised of Anthony Torres and Jayson Earles, have shared another jaw-dropping release. Earles has been a musician most of his life, playing instruments such as the saxophone and drums. He gave the EDM scene and community a try after graduating from high school. Torres, on the other hand, had a different experience with the EDM scene. He became involved back in 2008 after watching and supporting his cousin DJ a few events at clubs.

DIV/IDE are their own genre, but “Go Getta” is a blend between deep house and trap. “Go Getta” is a track that certainly is a go getter. The vivacious percussion elements stomp through as the edgy vocals dominate the forefront. The track continually builds and descends throughout, heightening the mood and feel of the entire track.

The two burgeoning DJs and producers discovered each other on SoundCloud, where they shortly formed the group Baewatch. The duo entered into Insomniac’s Discovery Project where they won, which provided them with the opportunity to play at EDC Las Vegas. Since this career changing performance, DIV/IDE have performed at festivals around the country including Decadence Colorado and Nocturnal Wonderland.