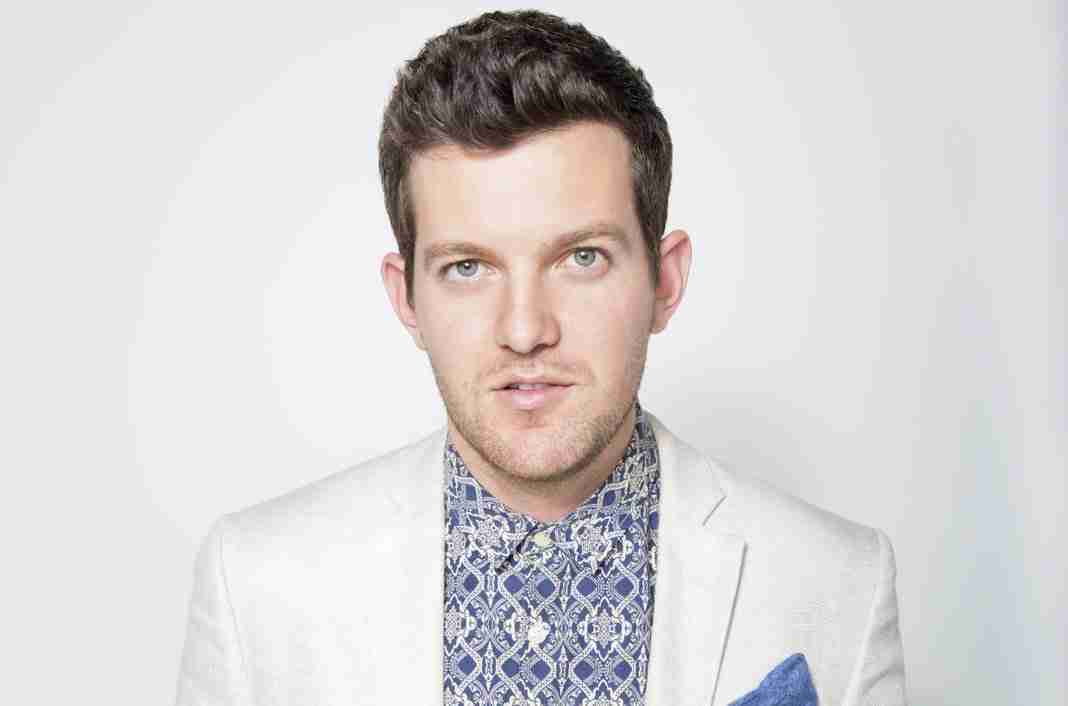 Dillon Francis quickly became an anticipated electronic artist. He’s been on a roll lately and has now released the first single, “Ven,” off of his forthcoming moombahton album. Fans are eagerly awaiting this upcoming album, and it’s rumored to have a slew of unexpected collaborations.

“Ven” features Puerto Rican songwriter Arcangel and Dominican rapper Quimico Ultra Mega. Keeping things subtle and culturally diverse within his sound, Francis begins “Ven” with whistles and deep moombahton bass. He allows for Arcangel and Quimico Ultra Mega’s vocals to really set the tone for this piece. The track is a short three minutes, but it’s certainly enough to get you into your ven.

Dillon Francis is an American DJ, record producer, and founder of the IDGAFOS label. He was born in Los Angeles, California. A few of his most notable releases have been released on labels such as Play Me Records, Columbia Records, Dim Mak Records, Fool’s Gold, Mad Decent, and OWSLA among others. He continues to play a role in the forward movement in a plethora of electronic genres, including moombahcore and moombahton, electro house, trap, and deep house.

Deorro goes on sonic adventure with ‘Wild Like The Wind’