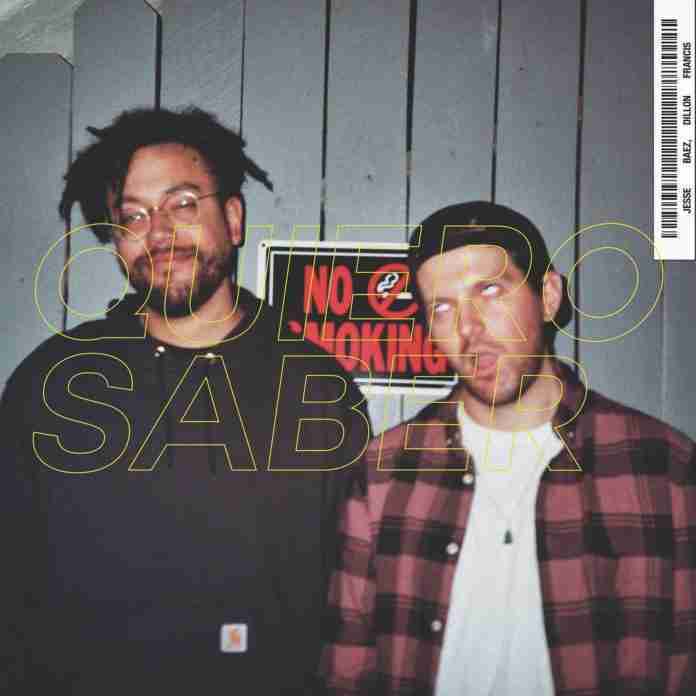 Dillon Francis‘ forthcoming Spanish album, which marks his second studio album, is quickly approaching. To fan the flames even more, Francis has released Spanish singles from the album. Tracks like “Ven” have already seen light of day. The latest single from the album is in collaboration with Guatemalan artist Jesse Baez called “Quiero Saber,” which translates to “I want to know” in English.

The track is about Baez’s cravings for a lover whom he doesn’t know and about all of the unanswered questions this unknown love may bring attention to. Baez’s vocals add an emotional slice to the piece, while Francis takes the reigns and jumps in with his recognizable moombahton rhythms, ad libs, and infectious vocal chops.