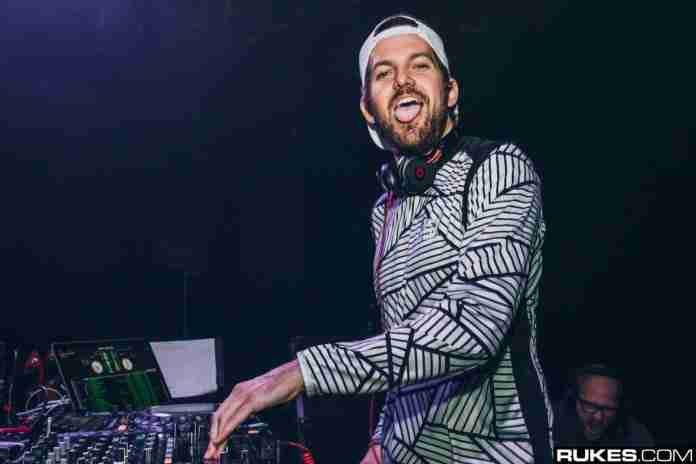 Dillon Francis is known for his comedic approach to the music business’s trends. However, that doesn’t inhibit his ability to release music that’s extraordinarily catchy, fun, and danceable. The Los Angeles-based producer, DJ, and IDGAFOS label founder contains a surefire methodology in releasing tracks that instantly latch on to the listener. This inclusivity dives head first into equally as amazing remixes, especially this “Hello There” remix pack.

Dillon Francis is an American DJ, record producer, and founder of the IDGAFOS label. He was born in Los Angeles, California. A few of his most notable releases have been released on labels such as Play Me Records, Columbia Records, Dim Mak Records, Fool’s Gold, Mad Decent, and OWSLA among others. He continues to play a role in the forward movement in a plethora of electronic genres, including moombahcore and moombahton, electro house, trap, and deep house.