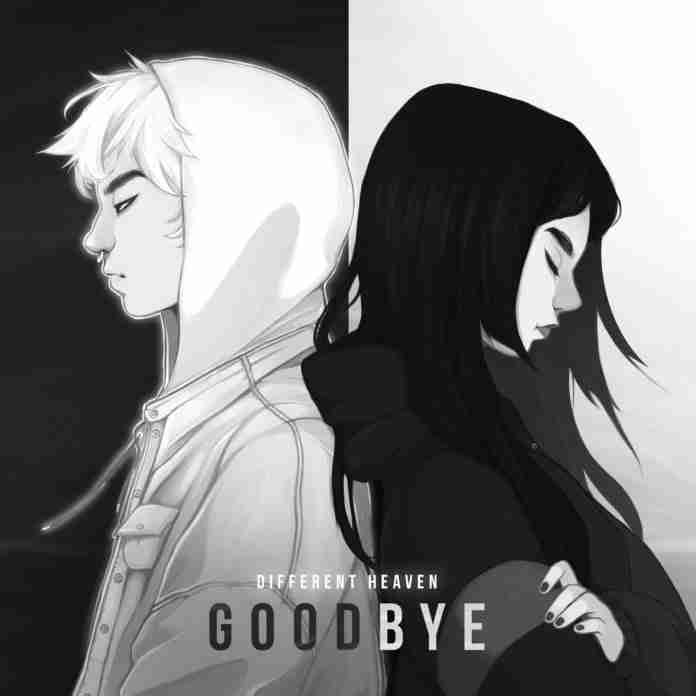 Different Heaven is a musician that has most definitely built a name for himself over the years. Through releasing massively successful tracks like “My Heart” with EH!DE, “Your Life,” and “Nekozilla” among others, the electro house producer has had tracks featured by YouTube sensation PewDiePie. Now the Spanish producer has unleashed his first track of 2018 on Ultra Music, “Goodbye.”

“Goodbye” is slightly different than what the electro house phenomena usually produces. With softer pads and percussion that caress into the build-up, the drop’s percussion features a heavier kick with a much deeper bass. Different Heaven’s previous tracks such as “Your Life” feature a much more edgy and punchy kick. A soft, sliding synth melody keeps the track moving throughout, while emotional vocals tug at the listener’s heart strings.

Different Heaven is an electronic producer from Seville, Spain. He’s instantly recognized from his track “My Heart” with EH!DE on NoCopyrightSounds. “My Heart” garnered a lot of momentum after YouTube’s most-subscribed user, PewDiePie, featured the track in a video of his. The Spanish producer pulls inspiration from a plethora of genres and styles, including nightcore, League of Legends, Nyan Cat, and Slenderman.