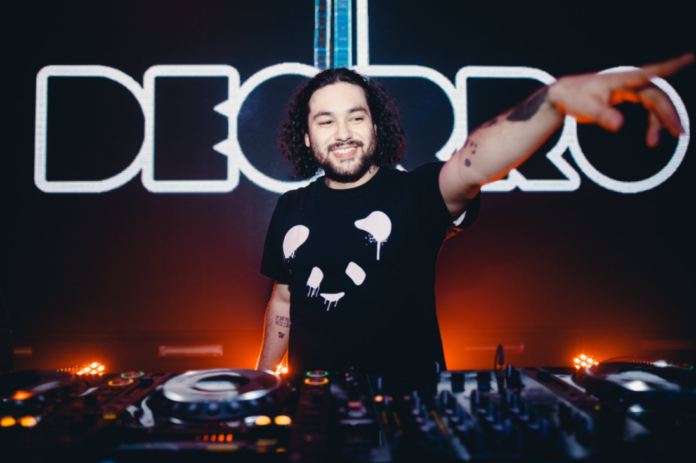 Mexican-American DJ and producer Deorro and producer has built and engineered some of my favorite club anthems, including “Offspring,” which featured samples from his newborn son, “Focus,” and “TITAN.” The versatile producer has just unleashed a new and adventurous track called “Wild Like The Wind.”

With Deorro’s wide range of music, there’s no doubt that he’s become one of the electronic music scene’s most versatile producers. He knows how to bounce between melbourne bounce over to electro house. “Wild Like The Wind” plays into heavy moombahton vibes and it’s done perfectly. Wide synths, atmospheric brass sounding instruments, and a leading percussive section that tells all, “Wild Like The Wind” can easily take you on a sonic adventure.

Quintino can’t be brought down with new Spinnin’ Records release