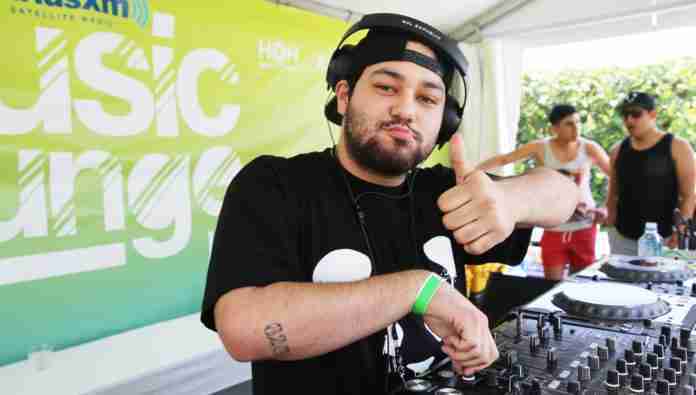 Deorro has been known to churn out hits in the past. One that hit the mainstream radio stations after Chris Brown was added on was his catchy, “Five More Hours.” Now Deorro is back with yet another anthem titled “Existence.”

The sought-after Melbourne bounce producer takes “Existence” back to his roots in Melbourne bounce, a genre that his fans will always welcome. It adds hints of electro house, trap, and hardstyle, proving Deorro’s prominent presence. The drop features a very Melbourne bounce-driven synth lead with trippy reverb and effects applied, as well as a powerful bass. After the first drop, we’re introduced to some strings and subtle, eerie percussive elements. He then flawlessly transitions us back into the high energy track to go out strong.

Eric Orrosquieta, better known by his stage name Deorro, is an American DJ that is signed to Ultra Records. He launched his career when he began DJing at the age of 14. DJ Chuckie asked Orrosquieta to remix his track “Make Some Noise,” which landed him in the top 50 on Beatport. Since then, he’s provided remixes for industry heavyweights like Steve Aoki, Laidback Luke, and Gareth Emery.

This track connects with a lot of my earlier sounds from when I was known as Tonic. It’s a fusion of ‘back then’ and ‘today’ sounds.