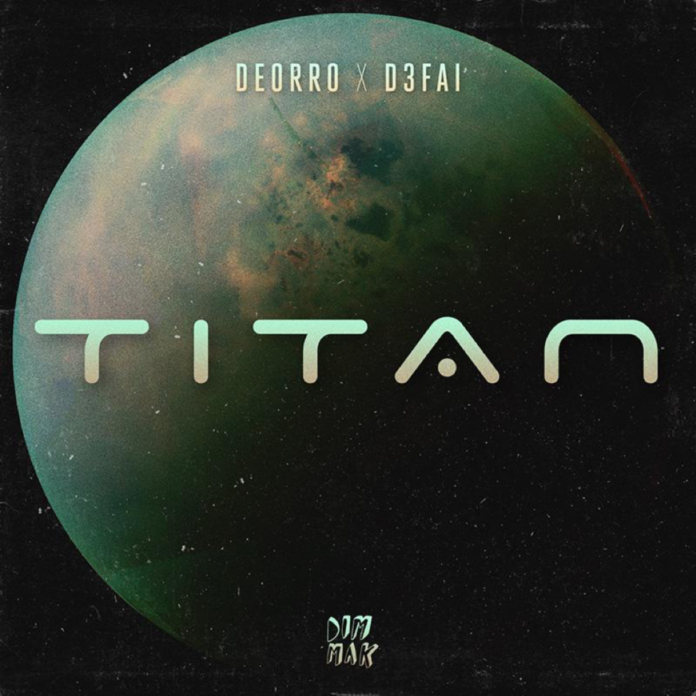 Dutch house mastermind and prodigy Deorro, better known to his friends and family as Erick Orrosquieta, has paired up with Argentinian producer D3FAI to unleash a maniacal barrage of slamming synths in “TITAN.” The collaboration has been released on Dim Mak Records.

As Deorro continues stomping through the EDM scene, he’s performed at festivals around the world, including Lollapalooza Brazil, Argentina, Chile, Coachella, and EDC Mexico. Furthermore, the DJ and producer is no stranger to Steve Aoki’s Dim Mak Records. Earlier this year, he released a unique track called “Offspring” where he sampled his son’s voice and used it in the song.

D3FAI recently wrapped up a successful tour in Paraguay as well as a performance with Deorro during Lollapalooza Argentina. The producer’s fan base is growing exponentially, and he’ll soon become a titan within the electronic music scene.

The big room track is a titan, hence the name. From start to finish it’s jam-packed with otherworldly synths, impressive percussive elements, and a myriad of filling effects. The lead synth moves across the frequency spectrum in an effortless way, showcasing the diversity of the track that Deorro and D3FAI are capable of. Stand tall, but be careful so you don’t stand in the way of Deorro and D3FAI.

Tungevaag & Bassjackers drop festival anthem ‘Written In The Stars’ on...