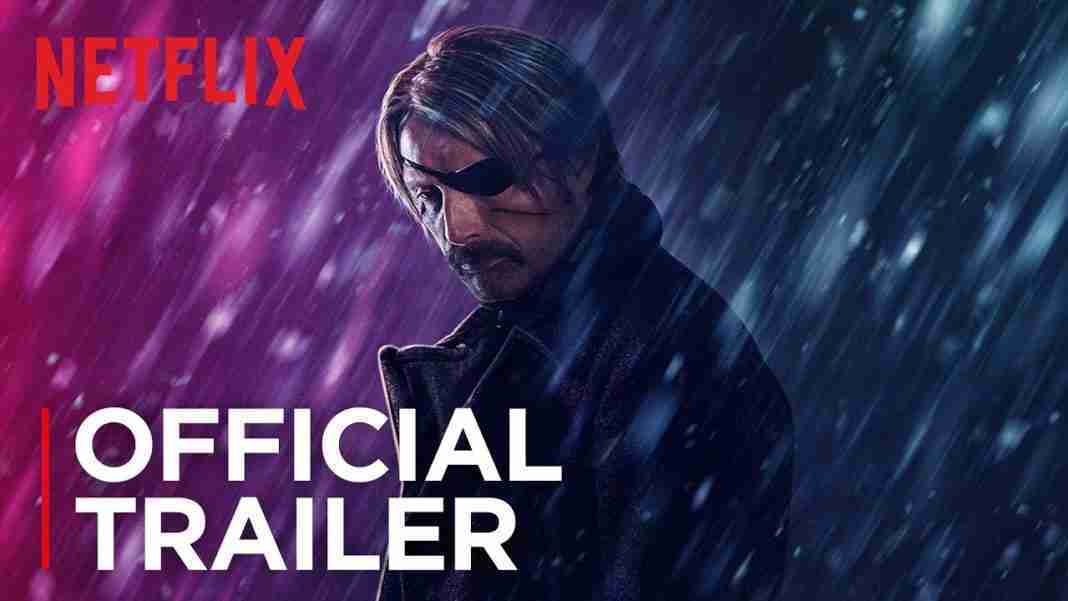 Canadian superstar DJ and producer deadmau5 got his start in writing music for video games. He’s now chalked up another tally for his musical bucket list for scoring the music for Polar, an upcoming Netflix film with the trailer already released.

Polar is about an international hitman named Kaiser Black and his adventures. It is set for release on January 25. The music in the movie showcases deadmau5’s cinematic side. There are no hints as to whether we’ll hear the mau5trap founder’s signature progressive house sound throughout the movie. It may be a bit weird if we did, especially in a movie like Polar.