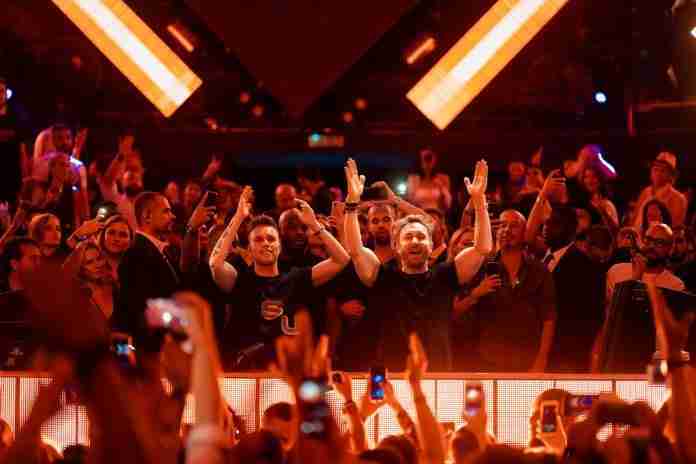 Nicky Romero and David Guetta have been longtime friends. Their newest and third collaboration together, “Ring The Alarm,” showcases both chart-topping producer’s sounds. The hair-singeing release is out on Nicky Romero’s Protocol Recordings.

“Ring The Alarm” is certainly a festival anthem and comes just in time for the start of festival season. The producers blended reggaeton elements with tribal instrumentals and a deep bass line. Prior to their re-envisioned sounds, David Guetta and Nicky Romero were instantly recognized for their progressive house and big room sounds.

The producers’ friendship kickstarted when Nicky Romero shared his a few bootlegs of David Guetta’s “Memories” and “When Love Takes Over” in 2009. Guetta then invited Romero to join him on tour. This invite opened up a dialogue for the two producers and DJs that led to numerous remixes, tours, and collaborations.

Their first collaboration was “Wild One Two,” which featured Sia. “Metropolis” followed a year later, and now they’re here with “Ring The Alarm.”

KSHMR & R3HAB take us to the ‘Islands’