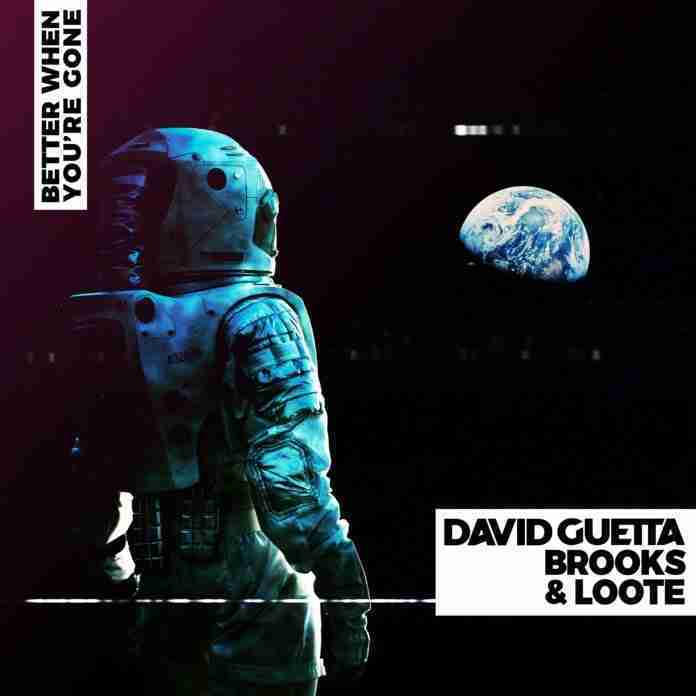 Last year, French electronic superstar DJ and producer David Guetta partnered with Brooks on “Like I Do” with Martin Garrix. Now Brooks and David Guetta are back with New York singer-songwriter duo Loote on “Better When You’re Gone” on Big Beat Records.

Guetta dominated the main stage at Ultra Music Festival in Miami, Florida in 2018. Furthermore, he has an upcoming residency at Wynn Las Vegas in April. It’s surely safe to say that Guetta, and Brooks, will certainly be taking 2019 by storm.