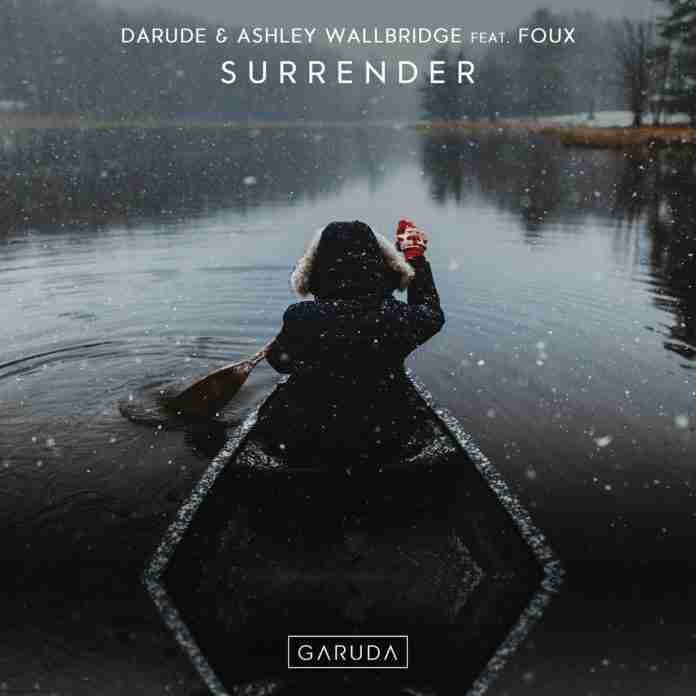 To further build the anticipation of his upcoming tour, Darude has released his long-awaited track “Surrender,” which is out now on Garuda Music. The track was produced in collaboration with Ashley Wallbridge and features Foux as the vocalist.

Previously, Darude did a 15-minute interview with VICE on the instantaneous success of his chart-smashing hit, “Sandstorm.”

Ville Virtanen is the mastermind behind the Darude moniker. Back in the 1990s, Virtanen attended a fair share of clubs, citing that he would become heavily inspired by the various tracks and audio techniques used in the tracks. He states that he would scramble home to write music on his computer at three in the morning when everybody was going home from the clubs. 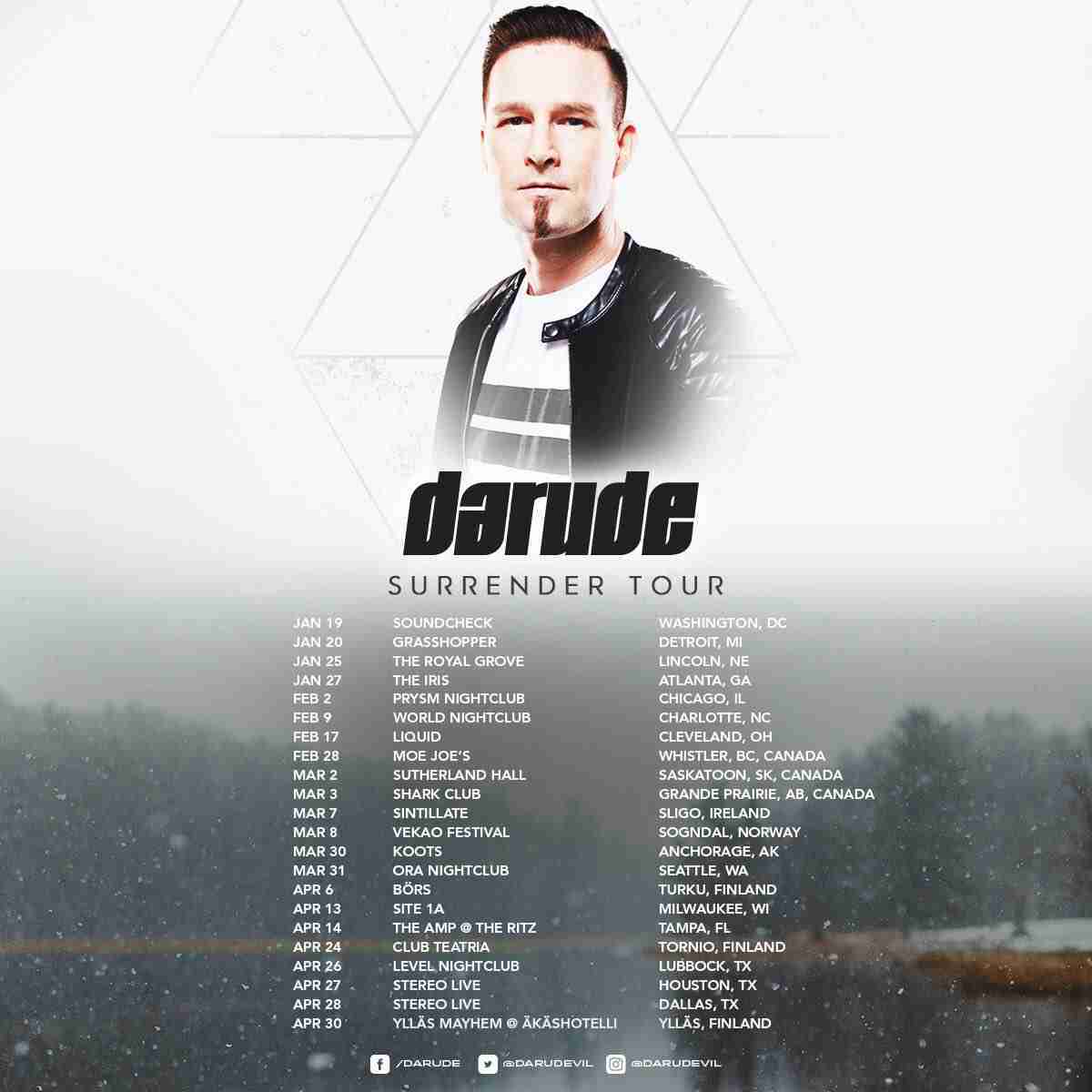