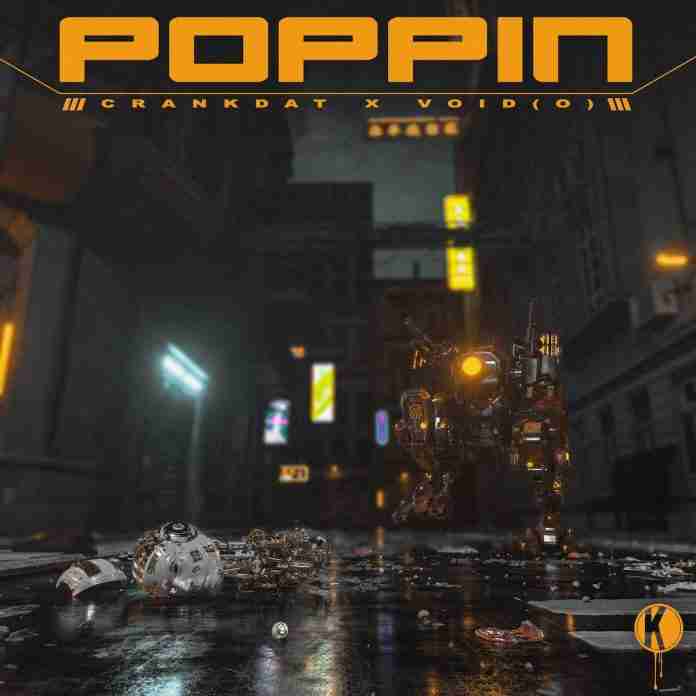 Crankdat and the anonymous void(0) have teamed up for a fiery, neck-breaking bass collaboration called “Poppin.” The release is available now on Kannibalen Records.

“Poppin” marks both Crankdat and void(0)’s debut on Kannibalen Records. This grueling collaboration contains a differently styled sound that features a more melodic bass synth. The atonal-sounding synths in the second drop make for an uncertain path forward. The producers ensure that the listeners won’t be able to easily and clearly see through to the end. Instead, let them guide you to the last beat.

The VIP counterpart for “Poppin” takes a more mellow tone to it. The simplistic trap-like progression and melodies are a 180 on the original. But don’t those melodies distract you too much because it’s still an ultra heavy piece with a lot playfulness going on throughout.

The Brig battens down the hatches in ‘Destinations’ on Circus Records