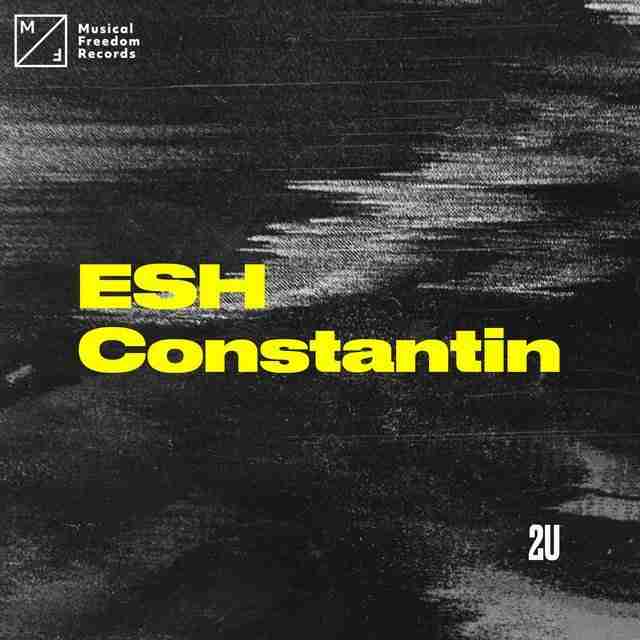 Giancarlo Constantin, better known by his stage name of Constantin, has been playing out music since the age of 14. He’s grown immensely over the years and has released a powerful bass house track with ESH on Tiësto‘s Musical Freedom label. The track was played out by Tiësto at Tomorrowland, and then Don Diablo, Madison Mars, and Fedde Le Grand.

Constantin and ESH get giddy and playful with the vocal samples, pitching and manipulating them heavily throughout. They implement a noteworthy pulsing bass during the drop all while utilizing the last second switch-ups and transitions to greatly up the ante on this locked-and-loaded track. “2U” will come to you and make you get up on your feet and dance.

Habstrakt sets us ‘Free’ in new track on Gud Vibrations