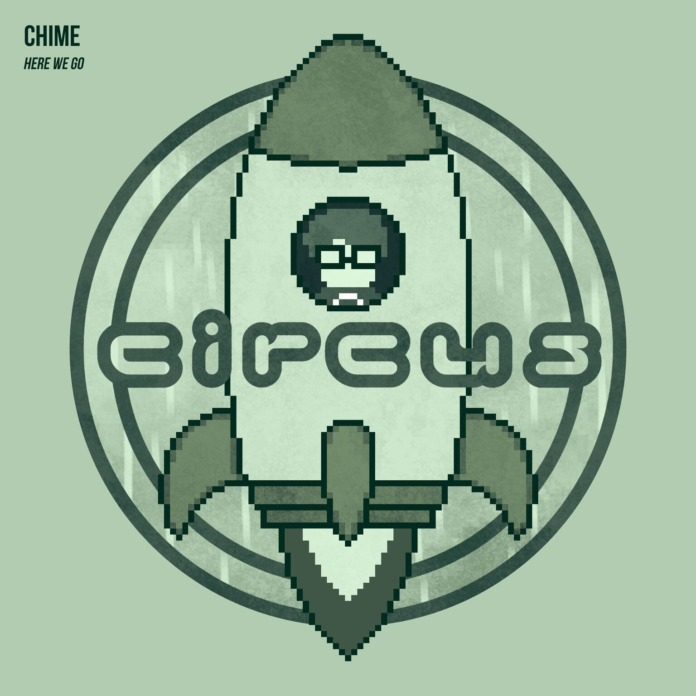 Artists draw inspiration from all around. Some get it from touring, traveling, and other visual mediums. Others get inspiration from simply hearing a sound. However, a lot of artists, especially within electronic music, artists pull inspiration from video games. Harvey Thompson, better known as Chime, has quickly chimed his name into the bass music scene. His chimes are quickly turning in thunderous roars.

Chime’s latest masterpiece “Here We Go” on Circus Records is a Nintendo-inspired piece. The Nintendo-inspired melodies and motifs are flawlessly channeled into gut-wrenching bass cannons that are both energizing and revitalizing. Depicting the journey of a hero, Chime begins “Here We Go” with sawtooth and square waves that mimic that nostalgic 8-bit sound all video game fans instantly recognize. It’s exhilarating and swiftly moving, and surely doesn’t show any signs of letting up throughout. Superheroes don’t have a lot of down time, and neither does Chime.