Powered by Songtrust, CD Baby Pro Publishing’s extensive global network of partners covers 98% of businesses. 1.5 million works included in their catalog are frequently placed in film, TV, and advertisements for independent artists, which is oftentimes a really good source of income for musicians.

“We are striving to be the best caretakers and advocates for our fellow artists’ music, from distributing to music outlets as quickly as possible so fans can hear it, to finding new revenue opportunities and collecting royalties in dozens of countries,” explains CD Baby President Joel Andrew in a press release. “Independent artists are savvier than ever about the advantages of protecting and monetizing their original compositions. And we’ve responded by expanding our services with the help of partners like Songtrust and music organizations around the world.”

Notable musicians like Mikey Lamantia and Ryan Harmon, a competitor on American Idol in 2020, that have seen success with CD Baby are attributing sync placements and opportunities to the platform.

“I had a song picked up by the Netflix show Outer Banks,” states Lamantia in a press release. “I was completely caught off guard because it was unexpected.”

“Earning money from my music has allowed me to make that jump into doing what I love for a living,” Harmon states in a press release. “It’s given me the confidence to recognize that there’s a market for what I do, despite any pressure I might face to fit in.”

In December 2021, CD Baby crossed another impressive landmark by paying out $1 billion in royalties to its artists.

The Downtown Music Holdings-owned company will expand its international audience and partnerships over the course of 2022. 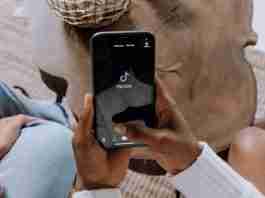 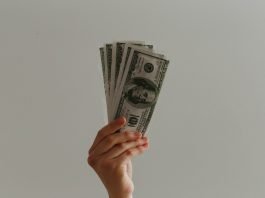 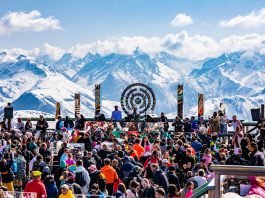 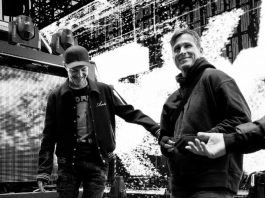 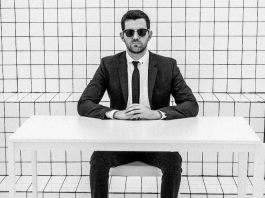 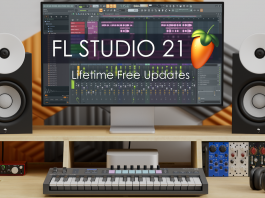 ABOUT US
EDM In A Soda is the fizziest place for everything electronic, including news and music.
Contact us: info@edminasoda.com
FOLLOW US
© 2022 | EDM In A Soda | All Rights Reserved