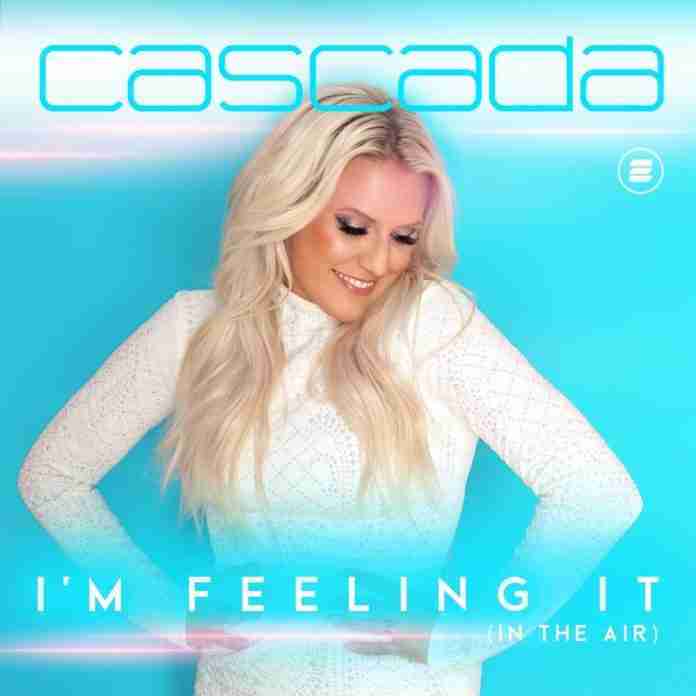 German eurodance group Cascada have released their newest track called “I’m Feeling It (In the Air)” on Zooland Records.

Cascada has taken a much more commercial route to their music over the last few years. It’s been a blissful transition to hear as they evolve. “I’m Feeling It (In the Air)” is even a bit different than what they’ve been releasing. It does, however, have elements from their tracks “Why You Had To Leave” and “Everytime I Hear Your Name” on the 2009 album Evacuate The Dancefloor.

“I’m Feeling It (In the Air)” ups the tempo and keeps it simple throughout with a deep house offbeat bass throughout. Vocalist Natalie Horler shines through, as it always does. It opens with an atmospheric pad that quickly builds in with filtered percussion. The bongo sound panned out left is reminiscent of the aforementioned tracks.

Cascada really come in strong with this newest release, and it’s a track that will remain in the air for years to come.

If you want to hear Cascada’s best hands up songs and other artists similar to them, we covered the best hands up music ever released.