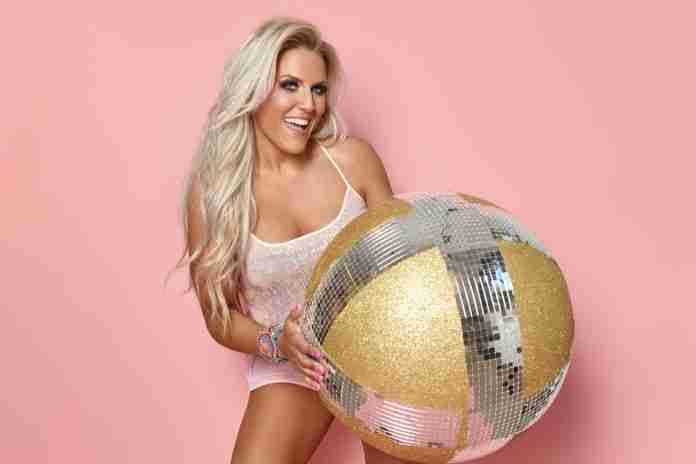 Eurodance phenomenon Cascada has announced a European tour that will make stops in the United Kingdom, Hungary, Estonia, and more beginning on April 2, 2022 and wrapping up on June 30, 2022 in Ripley, United Kingdom.

The tour comes after a string of various performances across Europe and the release of new music, such as “Never Let Me Go” with Timmy Trumpet and Harris & Ford, and “One Last Dance.”

In a Facebook post shared with fans, she added that there is more to come. This signals that the beloved eurodance icon will be announcing more tour dates and music soon.

Cascada’s classic “Everytime We Touch” also landed in EDM In A Soda‘s “13 powerful EDM songs that came out at important times in history” list, which featured other dance classics like Real McCoy’s “Run Away,” Robert Miles’ “Children,” and Alice Deejay’s “Better Off Alone.” Cascada’s music can also be found in EDM In A Soda‘s “best hands up and hard dance songs ever released” list.