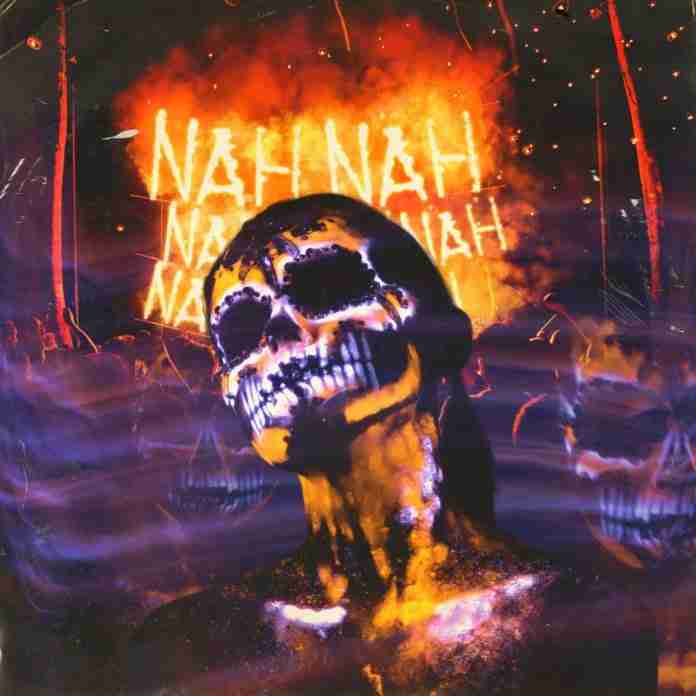 Carnage and Timmy Trumpet have teamed up with Wicked Minds for a trap and hardstyle-infused collaboration on Heavyweight Records.

“Nah Nah” immediately gets launched into action with fast-paced percussion. Unlike most hardstyle tracks, Carnage and Timmy Trumpet don’t take much time to introduce the piece. With its rather short nature, it’s chock-full of bolstering synths, bottomless bass, and a relentless array of gritty percussion. The drop opens up with a loud hardstyle kick and tucked back synth lead. This sinister arrangement doesn’t last too long, as Carnage and Timmy Trumpet move into a heavyweight kick/bass combination shortly thereafter.

This isn’t the first time Carnage and Australian producer Timmy Trumpet have come together for a collaboration. In 2015, they joined up for “Toca,” which has garnered 50 million streams since its release. Timmy Trumpet has since built up an incredible discography and resume with his multi-platinum records, energetic live performances, and sold-out venues around the globe.

Carnage has recently inked a deal with United Talent Agency. The agency will now represent him across North and South America, Australia, and Asia. Prior to the launch of his Heavyweight Records in 2017, Carnage released tracks like “I Like Tuh” with ilovemakonnen, “Bricks” with Migos, “Down for Me” and “Guala” with G-Eazy, “Homie” with Meek Mill and Yung Thug, and more. He took a break from production and touring in 2018 to focus on his mental health and dove right back in for 2019 with “Letting People Go” and “Wait For Me” with G-Eazy and Wiz Khalifa. Carnage simply couldn’t resist from doing what he loves most: producing heavy bass music. He’s surely going to continue uphill for the remainder of the year and beyond.

DANÊL links up with Roye for playful melodic track ‘For Now’ 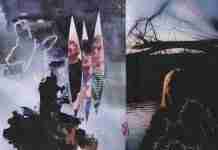