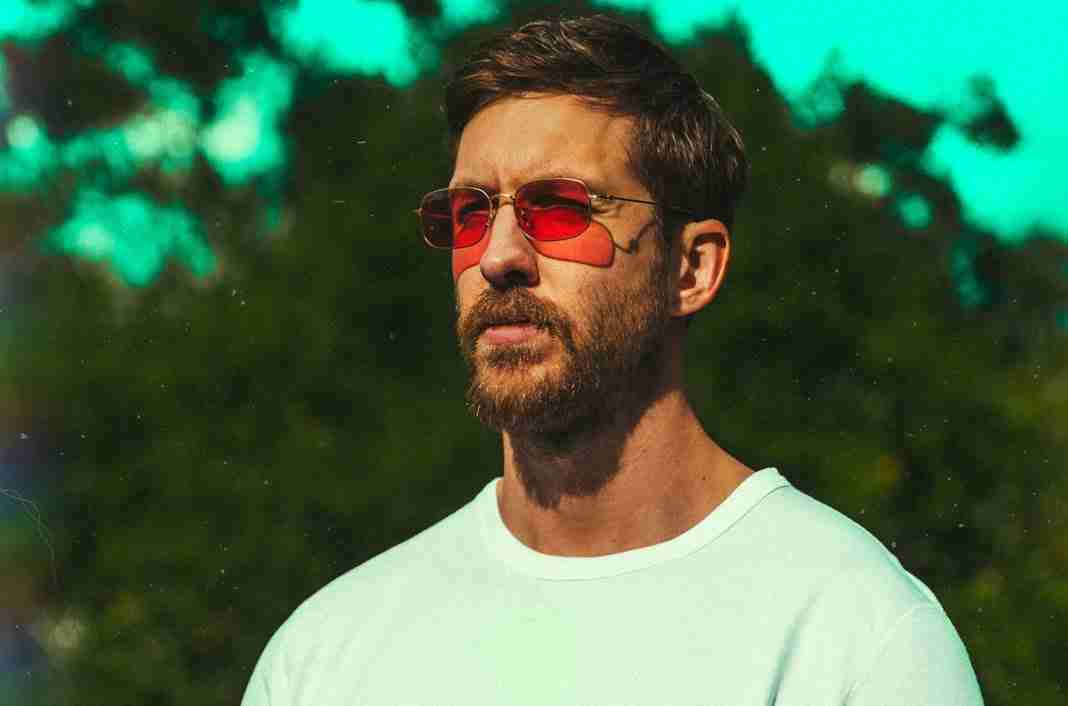 Grammy award winning DJ, songwriter, and producer Calvin Harris has been named the highest paid DJ for the past five years, according to Forbes.

He hasn’t been on tour since 2013 and he hasn’t released very many tracks since. Well, luxurious Hakkasan Group extended Harris’ Las Vegas, Nevada Omnia Nightclub residency until 2020 for $280 million.

With Harris only performing roughly one night per week for around two hours, this equates to about $1 million each night. That’s not a bad paycheck for the week.

Adam Richard Wiles is the man behind the Calvin Harris moniker. He’s a Scottish DJ, songwriter, record producer, and Grammy award winner. His 18 Months album brought Harris into the international spotlight with hits like “Bounce,” “Feel So Close,” “Let’s Go,” and more that got into the top 10 in the United Kingdom. The Scottish DJ and producer has won numerous awards and also runs his own label, Fly Eye Records.

Watch Darude tell the story of ‘Sandstorm,’ a staple in modern...