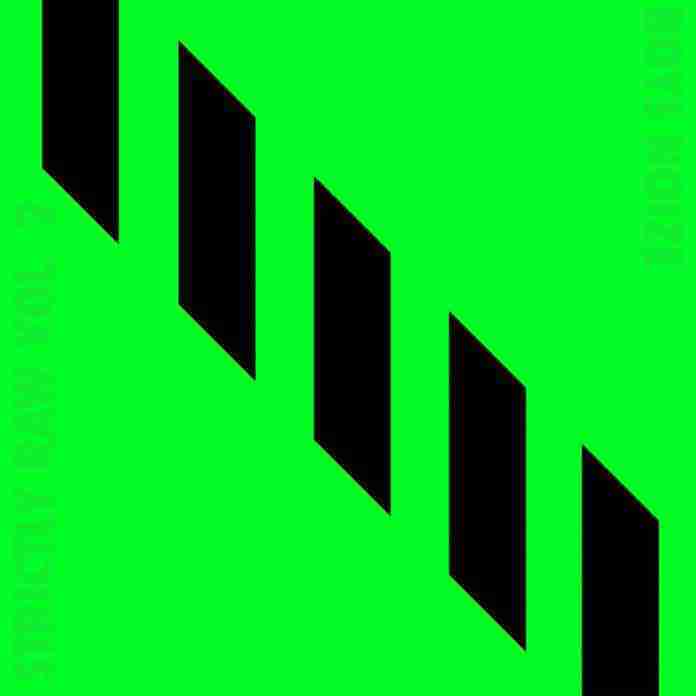 Strictly Raw Vol. 2 continues to diversify the German techno producer’s already stand-out sound. Throughout this 8-track sonic world of distortion, grit, and edge, listeners are taken on a stroll through colorful sonic elements. This is an album that has produced and engineered specifically for dark clubs and late nights.

Alexander Ridha is a Berlin, Germany-based techno/French electro producer. His style is similar to that of Kitsuné Music and Ed Banger Records. Additionally, he operates his own label called Boysnoize Records. In 2012, he briefly worked with Skrillex on a project called Dog Blood.

BreakCode fires on all cylinders with heavyweight ‘What Lies Beneath’ techno...