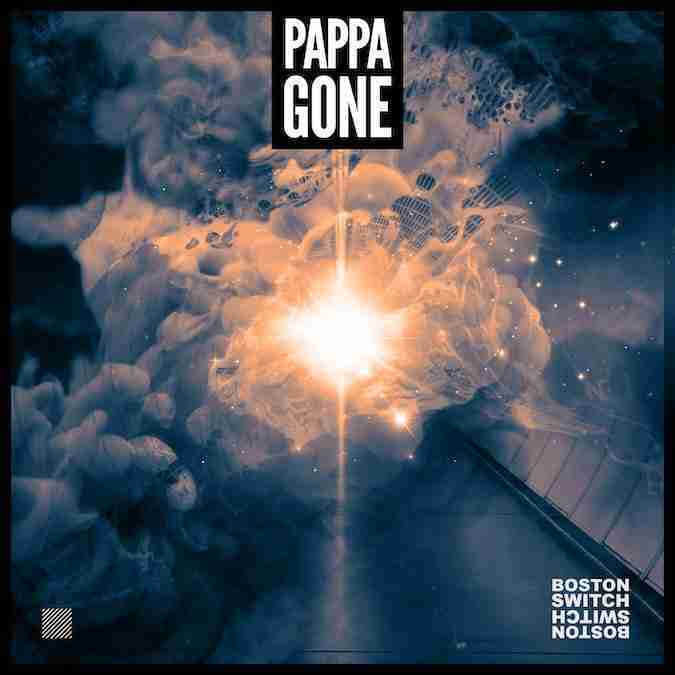 Boston Switch maintains a deep and dark tone throughout, nodding to Rezz, 1788-I, Malaa, and Jacknife. Moving arpeggios and sliding basses glide through the track like a bat flying under the moonlight. Slithering into the darkness in the beginning is a pitched vocals and that relentless bass. Boston Switch darkens the mood with crunching synths and metallic sounds that serve surreal midtempo realness during the drops.

Boston Switch has garnered immense support across his native land in Australia for performing at the largest music festivals, including Future Music Festival, Southbound, Groovin The Moo, Summadayze, Cuban Club & Stereosonic. He is a travel enthusiast and hosts his own sold out After Party for Margaret River Pro in his hometown every year.

‘Remain Calm’ as Who Is Acherontia ravages through with midtempo madness

Swedish producer Nause returns with infectious ‘Be Right Back’ collaboration with...