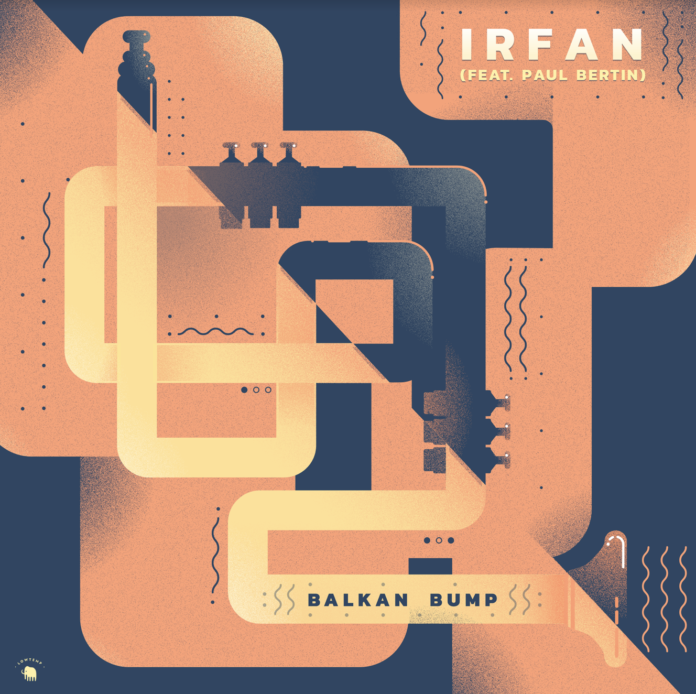 Will Magid has taken his musical abilities as a trumpet player and producer and rebranded them into a new project called Balkan Bump. “Irfan” (ft. Paul Bertin) has been released on Gramatik‘s Lowtemp Records. “Irfan” is the first single off of Balkan Bump’s forthcoming EP, which is slated for an early 2018 release.

Magid is based in Oakland, California and is an ethnomusicologist who’s racked up inspiration from all of the continents. Within a matter of 15 minutes, Balkan Bump can take you on an international journey to a Cuban beach, a West African wedding party, and a Serbian night club. Will Magid has performed for artists like Pretty Lights, Beats Antique, and Bonobo in the past.

Magid recently paired up with Gramatik and Talib Kweli for their collaboration “Aymo.” Therefore, Lowtemp Records makes the perfect home for his upcoming EP. The EP will be focused around Europe–the Balkans–where brass bands dominate the local traditional music scene. 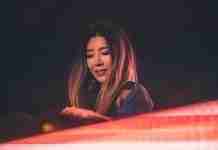 TOKiMONSTA’s ‘Get Me Some’ receives a bouncy AC Slater remix