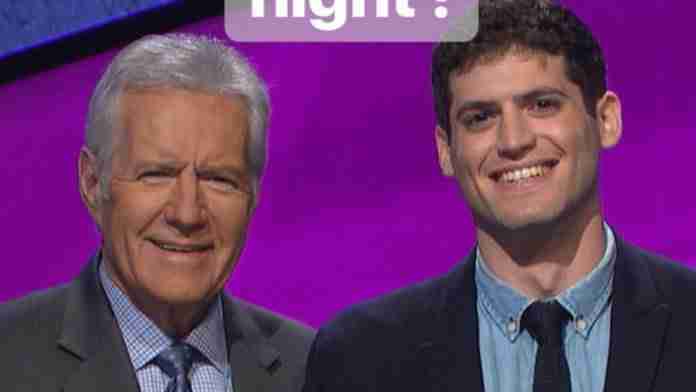 “Harlem Shake” phenomenon Baauer took to Instagram Stories to share the news that his younger brother would be on Jeopardy.

Jeopardy is a game show that contains three contestants, including the previous winner, where the answers are provided first. To win the round the contestants must provide the question. There are a total of six categories with each question in the category getting more difficult but worth more money.

Baauer and his music has continually appeared in features and TV shows since the release of his hugely successful “Harlem Shake.” Earlier this year, he produced a track for Netflix’s Iron Fist.

The Jeopardy episode will premiere tonight at 6PM EST.