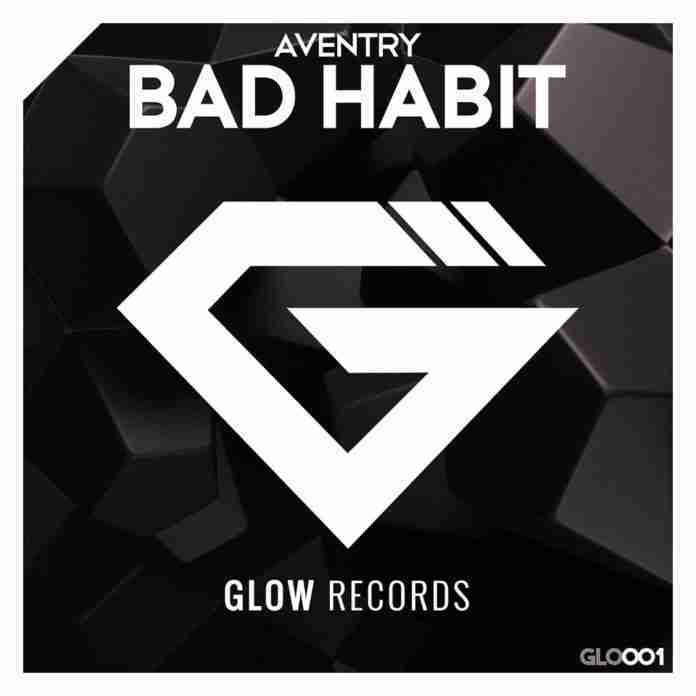 Aventry, a house music producer and DJ, launches Glow Records with an astounding release called “Bad Habit.” The release is free for fans to download.

“Bad Habit” is an epic commercial house track that catapults melodies, synths, and killer percussion into the club and festival realm. With swinging vocals and southern gospel music energy, “Bad Habit” defies the odds of your typical electronic piece. With an energetic piece like “Bad Habit,” Glow Records showcases its musical intentions with killer releases. It most certainly won’t be a bad habit to get into.

The house DJ and producer has been supported by some of electronic music’s most world-renowned DJs and producers, including Tiësto, Martin Garrix, Hardwell, The Chainsmokers, Don Diablo, and many more.