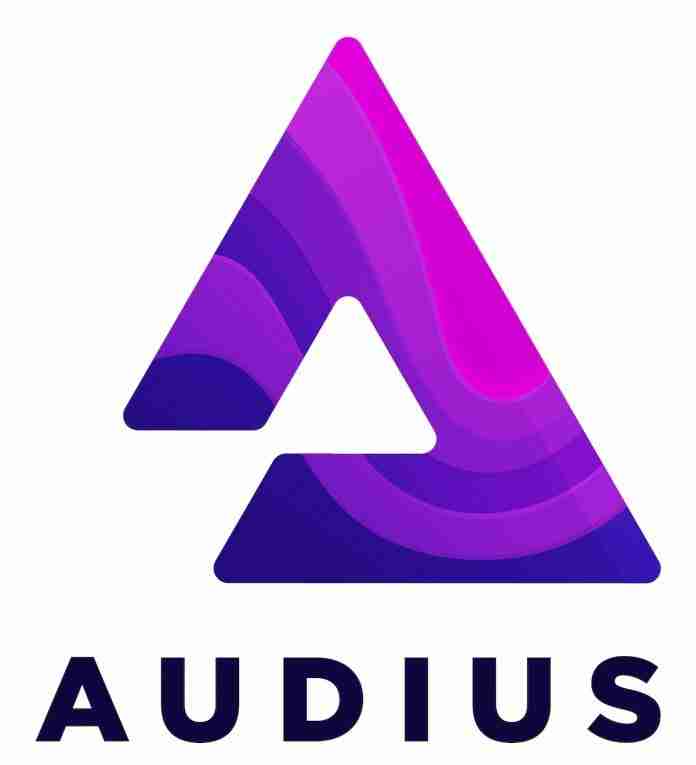 Blockchain-based music streaming platform Audius has locked in a $5 million investment from music professionals and artists like The Chainsmokers, Steve Aoki, Jason Derulo, Martin Bandier, and many more. This investment originated from Blockchange Ventures, which has made over 80 investments in the blockchain space and manages more than $1 billion in assets.

Audius has more than 6 million monthly listeners and has changed the way music is streamed and how artists are paid for their intellectual property. Early adopters of the platform were deadmau5, Diplo, and Skrillex, among others. Audius’ budding blockchain technology has swiftly become a hot topic and sought after venture for creatives.

“We got our start sharing music directly with fans and so we are really aligned with the way Audius uses the blockchain to enhance the artist-fan relationship,” The Chainsmokers said in a statement. “We plan to upload the stuff we play live, which we wouldn’t typically share on traditional music platforms. It’s a purer alternative to the more polished album rollouts that we will continue to deliver. As an artist it’s empowering to share different creative choices and to test stuff out in a lower-stakes environment. Additionally, for us the role of developing a community around our music has always allowed us to grow and motivated us to take risks. Audius continues to empower the artists and their community to seek freedom in all aspects of their art as the music business hopefully shifts more in favor of the artists fueling the economy.”

Audius is the largest decentralized consumer product in the world and the fastest growing streaming platform.

“I’ve known that blockchain will change the world since I invested in Coinbase five years ago and I believe it might be the most important technology to ever hit the music industry,” Nas says in a statement. “Everyone who uploads to Audius can be an owner, you can’t say that about any other platform.”

8tracks is officially shut down