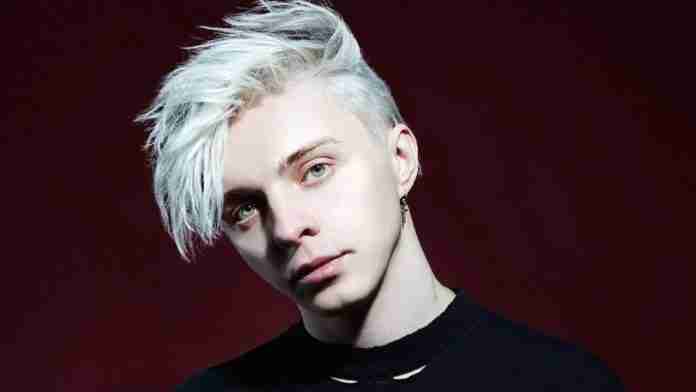 Arty did make a promise after Avicii’s passing that he’d write a song and dedicate it to him. “Tim” takes a dive at Avicii’s early music with infectious piano, exciting bass, and high energy. The Russian producer has many talents, and “Tim” is the perfect piece to remember and reminisce on Bergling’s legacy.