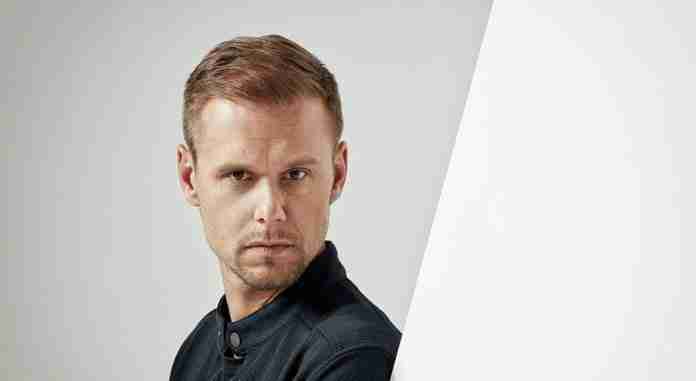 A month ago, van Buuren teamed up with Duncan Laurence for a sharply playful tune called ‘Feel Something.’

“Feeling Something” explored culture and a wide array of filtered pads. Pitched percussion flowed effortlessly through the piece while Laurence’s vocals carried a sincere emotion.

But Euthymia explores the trance genre even further. Armin van Buuren has teamed up with artists like Jake Reese, James Newman, Avalan Garibay, Shari Short, and Robin Vane for Euthymia.

My personal favorite track on the album is the title track, which van Buuren went solo for. It features a host of dark arpeggios and sizzling percussion elements. He also really plays on the chord progression to bring out true emotion and depth throughout. The darkness in the pulsing bass is a superb complement to what the album is all about. “Euthymia” finishes out abruptly into the next track, “Slow Lane,” which features James Newman.

Euthymia is a normal or tranquil state of mind that describes a mental state or mood in those affected with bipolar disorder.

According to Wikipedia, “It is often used to describe a stable mental state or mood in those affected with bipolar disorder that is neither manic nor depressive, yet is distinguishable from healthy controls. Euthymia is also used to describe the “baseline” of other cyclical mood disorders like major depressive disorder (MDD), borderline personality disorder (BPD) and narcissistic personality disorder (NPD). This state is the goal of psychiatric and psychological interventions.”