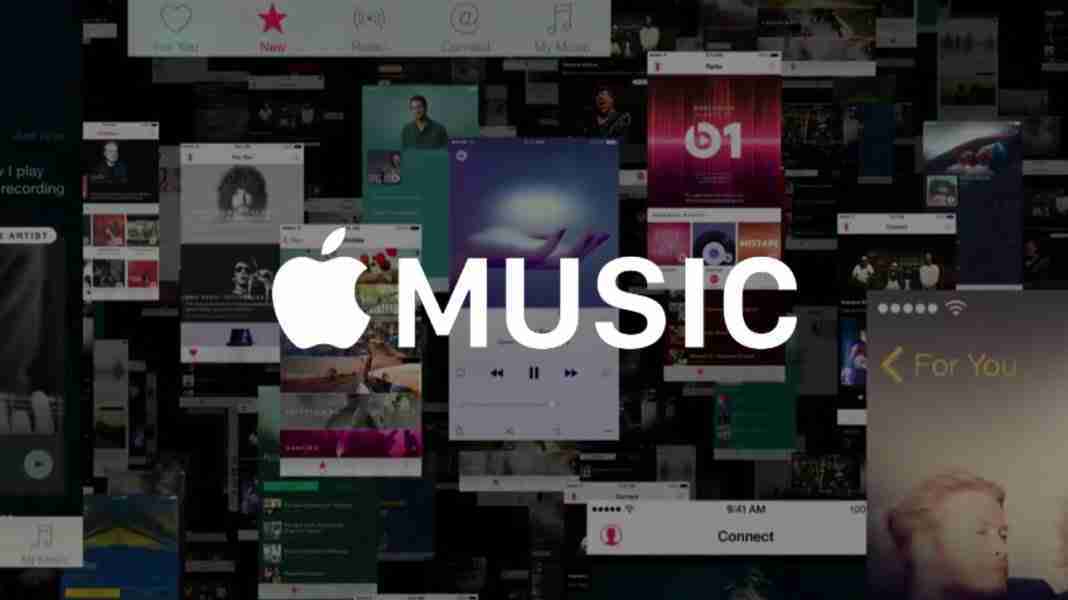 According to the Wall Street Journal, “Apple’s subscriber-account base in the U.S. has been growing about 5% monthly, versus Spotify’s 2% clip.” If Apple Music does overtake Spotify this summer, then this could be (better) news for rightsholders, as Apple pays the second highest streaming royalty (second to Tidal).

The average stream on Apple Music equates to about $0.00735, which holds the second largest spot in regards to streaming revenue, according to Musically. “That’s 68% more than Spotify.”

Streaming royalties don’t work entirely in rightsholders’ favor. If Apple and Spotify’s totaled current subscriber base (106 million) paid the “standard” $9.99/mo., then the two services would churn out a mind-boggling $12.7 billion in a 12 month timeframe, according to Music Business Worldwide.

Spotify and Apple continue to offer steep discounts for students and families to continue growing their platform. This is an effort to greatly increase their subscriber base. These discounts, especially the student discount, are usually half of what the initial price is. Paired with the varying territories the streaming services are available in, these discounts greatly affect prices.

According to Music Business Worldwide, in 2016, Spotify’s subscribers spent just $61 annually. This is about $30 cheaper than what they paid back in 2013.

SoundCloud introduces new plan for DJs to get offline access to...