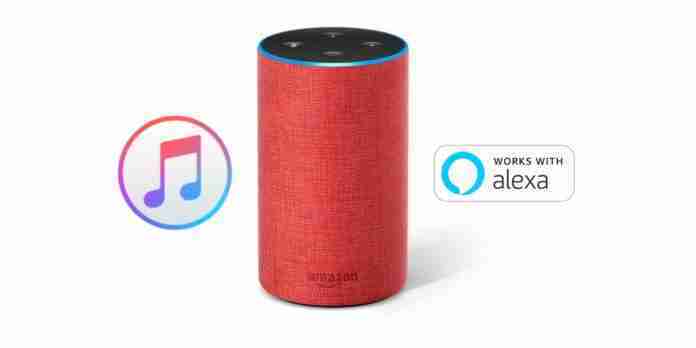 Apple Music certainly isn’t perfect, but it’s favored by many as their preferred streaming service. The streaming service launched on Android last year and has since been installed more than 10 million times, according to Music Ally. Now Apple Music is going to be available on Amazon Echo speakers.

“We’re excited to announce that Apple Music will be available on Echo devices beginning the week of December 17,” states Amazon in a blog post.

Apple is continually expanding and bettering Apple Music for consumers. Additionally, the luxury of being able to listen to any song in a library of 40 million by a simple voice command is enticing to many. With Amazon being one of the leaders in that voice assistant world and Apple Music already being downloaded 10 million times, Amazon’s partnership with Apple Music will be a huge step forward in voice command streaming.

Will Instagram’s new IGTV feature be better than YouTube?