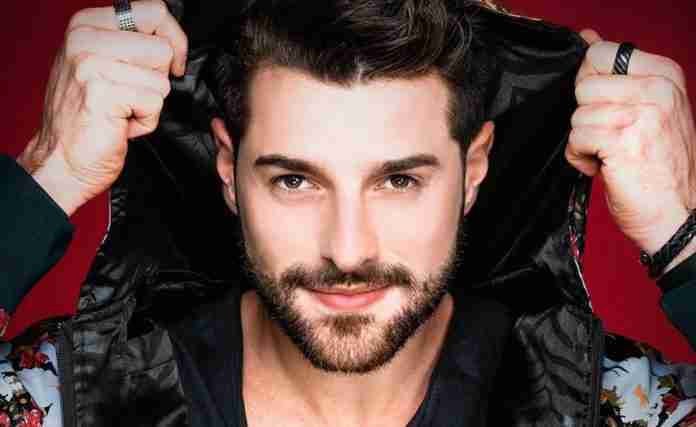 Alok has started his own social institute after making a $5.2 million donation (the largest of any Brazilian artist) to the institution.

Alok has always had a passion for social causes and has dedicated a large amount of his time to human and environmental development. He drew inspiration from other charities he’s supported in the past and has focused his efforts moving forward to fight social exclusion and provide opportunities for young people and women in vulnerable rural and urban areas in Brazil.

His support of numerous charities across Brazil like Fraternidade see Fronteiras and Retreats da Esperança have only further cemented his interest and vision for his social institute.

“The idea of Alok Institute is something very important to me because it really is an idea that gives me meaning,” states the DJ and producer in a press release. “I have already had some intense periods of depression for feeling emptiness, until I realized that the search for a purpose in life is essential.”

“At this point, I started to travel to Africa, in Mozambique, and to understand the philanthropic question even more,” Alok continues. “I realized that through music I can build something bigger, with long-term social investments. They are fronts that move my heart and that I want to strengthen with partnerships to always have more and more seeds sown.”

To further Alok Institute’s vision and mission, he has invited journalist Geraldinho Vieira to join him.

Vieira will engage partners to focus on three pillars of the institute: entrepreneurship, social gastronomy (food security), and expansion of consciousness (human development).

Vieira has extensive knowledge in the field of human rights and has also served as the executive direct of the Agência de Notícias dos Direitos da Infância (ANDI).

Alok Institue will be officially completed on December 19, 2020 during Alok’s first end of year special live stream ‘Alive,’ which will be available for free on YouTube and Brazilian Television Network.

The renowned Brazilian DJ and producer has become a household name within South America and has accumulated a monstrous 2.1 billion streams and 14 million monthly listeners on Spotify. His hits have featured collaborations with chart-topping names like Jason Derulo, Dia Lipa, and The Rolling Stones.

He’s become a household name, but his momentum continues to build through humanitarian work like he’s doing with Alok Institute.

Late Avicii’s fortune will go to parents, per Swedish law