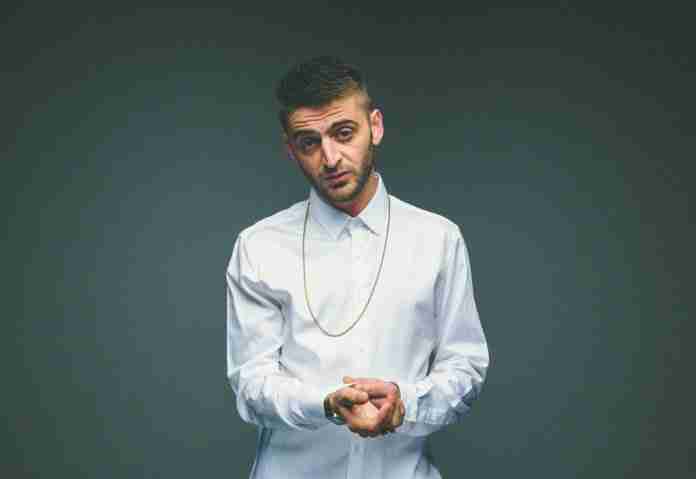 Habstrakt did it to it.

ACRAZE‘s hugely successful track “Do It To It” has garnered a smashing remix from the bass house maven himself, Habstrakt. “Do It To It” was released on Thrive Music in August of 2021 and has since amassed a swath of empowering remixes from a few of dance music’s biggest behemoths, including Tiësto, Andrew Rayel, Subtronics, and Sub Focus.

The “Free” producer’s remix is the newest addition to this heavy-hitting lineup of powerhouse remixes. He maintains a simplicity throughout the entire track and allows Cherish’s vocals to gently glide atop the production. Habstrakt quietly and subtly builds the track into the drop and unleashes into his signature sound with a booming kick, silky sub basses, and an edgy mid-bass synth that flutters like a fish out of water.

The remix maintains a similar structure and sound as the original. It’s a fair assumption that this fiery remix will do well during this last leg of festival season.

ACRAZE recently signed a record deal with Capitol Records in order to continue capitalizing off of his success with “Do It To It,” which has received nearly 9 billion streams.

“We are thrilled to be expanding our relationship with ACRAZE and Thrive music after embarking on such a successful journey with them through Virgin and global smash ‘Do It To It,'” Michelle Jubelirer, Capitol Music Group’s Chair and CEO and CMG’s president of A&R Jeremy Vuernick stated in a joint statement to EDM.com. “ACRAZE is an incredibly talented artist and performer, Ricardo, Carlos and their team at Thrive are great label partners, and we look forward to achieving so much more together int he coming months and years.”

Malaa releases deep & dark ‘We Get Crunk’ on Tchami’s Confession...

Tisoki rattles your bones with bass house ‘Bring It Back’