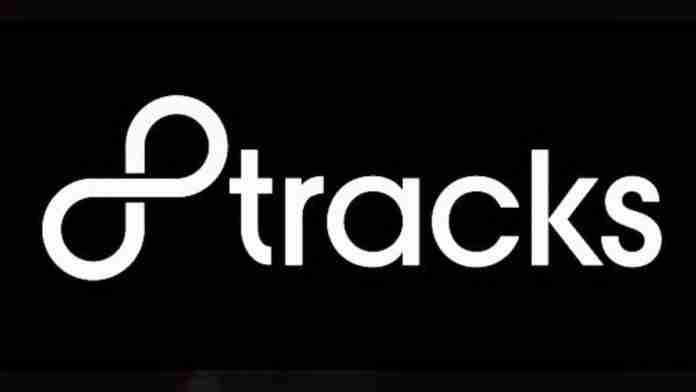 After 11 years of operation, music streaming platform 8tracks has officially closed its doors on December 31, 2019.

The company struggled to scale and grow as the streaming industry changed. The last straw for the company was when a prospective buyer fell through. 8tracks no longer had the cash flow to keep its doors open.

When 8tracks first launched a decade ago, the service innovated out of the gate. It allowed users, DJs, and other curators to put together playlists that had personality woven within them. Each playlist could be tagged with words to describe the playlist’s mood, activity, or theme. The playlist-specific cover art was also a defining factor in the playlist’s overall look and feel.

“8tracks itself innovated in a few areas out of the gate: the playlist was the atomic unit of curation, sharing and consumption; each playlist was represented visually by its mix art, a couple of years before Instagram’s arrival; and DJs could apply freeform tags to describe a playlist by not only by genre or artist but also by activity, mood or other theme, introducing a novel, contextual approach to listening that Songza, Beats, Spotify and others would later emulate,” David Porter, 8tracks’ founder, states in a lengthy blog post.

Porter detailed 8tracks’ struggles and final moments (and successes over the years) in this blog post.

“Given the magnitude of music royalties, the only way to field an enduring streaming music service (if music from the major labels is to be offered) is through money and scale,” Porter states in the blog post.

“We’re nearly out of cash and can’t afford to pay current and past royalties, which we expected we’d be able to pay off in whole or in part through the ABC process mentioned above. But the reason we fell behind in royalties is because we steadily lost the scale of listenership necessary to sell advertising with a direct sales team at CPMs that would cover compulsory royalty rates with a solid margin. And the steady decline in our free, ad-supported audience resulted in a smaller base of active listeners that might eventually be converted to 8tracks Plus, our ad-free subscription offering.”

If you have a playlist you’d like to save, you can visit the 8tracks website, search for a mix, and click the “Save playlist to Spotify” button.

Pandora Premium users who use Snapchat receive a new feature