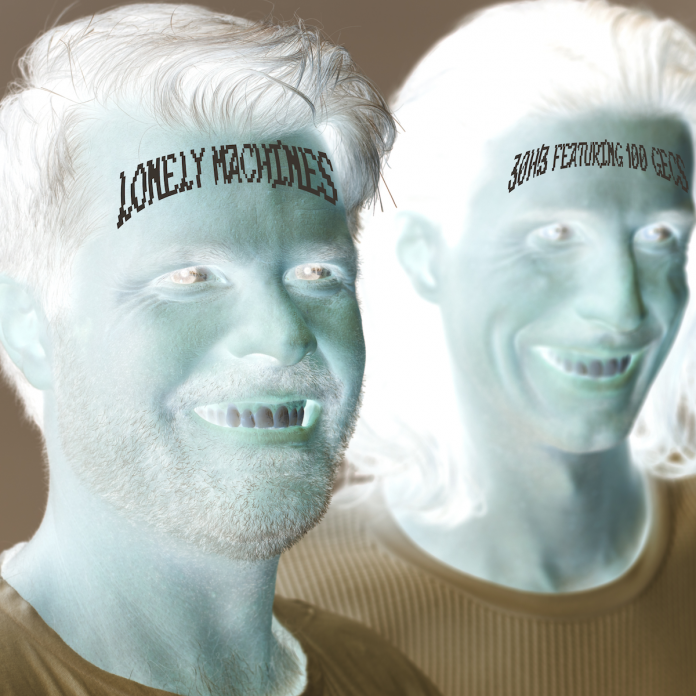 It’s been a few years since we’ve heard from the ‘Don’t Trust Me’ stars 3OH!3.

But 3OH!3 haven’t been totally quiet since their last release. They’ve produced tracks for artists like Ariana Grande, Maroon 5, and Steve Aoki. And now the Boulder, Colorado-natives have returned with a ferocious new track and music video with 100 gecs called “Lonely Machines” on their label Photo Finish Records.

Earlier this week they released a teaser of the music video, which featured a number of clips of previous performances and was a tribute to their hometown of Boulder, Colorado. And while it has been awhile since we’ve heard original music from them, the electronic duo wanted to ensure we knew that they were still here.

“If you start to Google ‘is 3OH!3…’ it autofills to ‘still together?'” says Sean Foreman, one half of 3OH!3 alongside Nathaniel Motte. “Well, it’s about time we answer that question with a resounding ‘um… well… we never really… um… YES!!!’ About a year ago, Nat and I found ourselves unsigned, unmanaged and frankly, under no pressure to just create and have fun – so we did just that. Magically, as we started to write, we got in touch with Matt Galle and partnered with Photo Finish. The creative energy and motivation that we had for our first album felt recaptured. It just feels good again; unforced. And I believe the new music is a representation of that freedom.”

Having creative energy that just works and isn’t forced is imperative for the success in any project. As a creative myself, art can’t be forced. If it is, then it’s not authentic. That’s why 3OH!3’s partnership with Matt Galle, the president of Photo Finish Records, was such a natural fit.

“We are thrilled to partner with 3OH!3 on this new chapter,” says Matt Galle in a press release. “3OH!3 played a huge part early on in putting Photo Finish on the map and we couldn’t think of a better way to celebrate our 15th anniversary of Photo Finish than to welcome them back home. We look forward to having a lot of fun and continuing to push boundaries with Sean and Nat.”

‘Lonely Machines’ with 100 gecs is a 3OH!3 masterpiece and it lives up to their unique and dance floor-driving sound.

The music video is very over-the-top and is paired with a heavily glitched and distorted sound. Sliding synth leads, basses, and beeps take hold throughout this piece. Sean Foreman’s vocals carry us through up until the last beat. The track is very reminiscent of their smashing hit “Don’t Trust Me,” especially in the synths and basses.

Foreman also noted that after he and Motte dotted the I’s and crossed their T’s with the song, they were quickly tested for COVID-19 and “in a Burbank studio (one undoubtedly used to shoot adult films) to make the music video. I don’t know what the word ‘kismet’ actually means, but I think that’s what it was.”

There’s also plenty of new 3OH!3 music on the way. Hopefully “Lonely Machines” was enough to wet your whistle and prepare you for what’s to come.

NoCopyrightSounds has achieved $1 million in sales